Research for the Prologue: 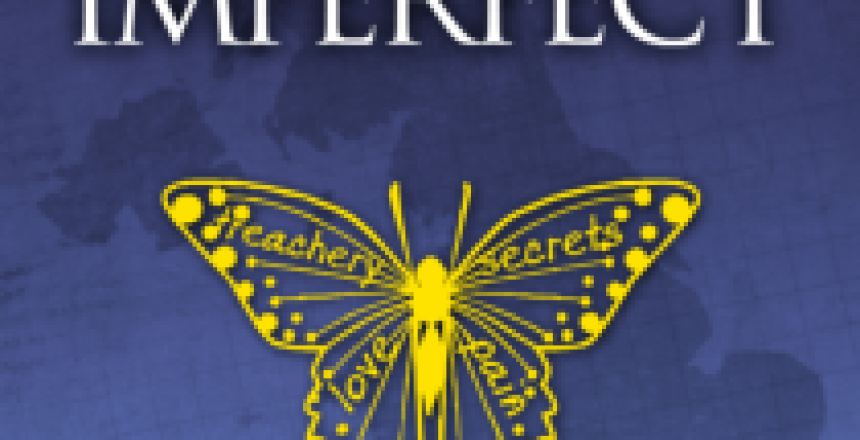 The current main prologue incident is very different from the one in the original draft. It found its place at the beginning of the story quite late, although most of its content always had a place in the tale. All of the action in the prologue of Past Imperfect takes place in Glasgow as does over 50% of the novel, so the initial research was useful quite often during the writing.

As my passing acquaintance with some parts of the city was dated, my search for authenticity led me to many resources, but mainly books from the local Redlands library.

This quest threw up numerous works of interest across my timeframe of interest from World War II to the present. Two authors whose writing refreshed and confirmed my perceptions of Glasgow also had a profound and simmering impact on the plot beyond this first novel in the Long Shadows Series. The authors are:

Crime writer Campbell Armstrong: His Jewish Detective Inspector Lou Perlman, whose fictional home was close to where I lived in Glasgow for almost a year, sowed a seed of interest. Sadly, at that time I was unaware of the strong Jewish history in the area. Although I seldom select crime fiction and intensely dislike violence, the quality of Armstrong’s writing kept me reading through several of Perlman’s cases. The detective’s eccentricity is engaging.

The seed was then nourished by academic Ralph Glasser’s memoir of his early years as a young Jew growing up in the same part of the city. Because his writing was compelling I was led to other memoir volumes of his later life.

To my surprise, a mysterious and captivating process emerged. Some of the minor details incorporated in the prologue were certainly authenticated by the reading, but the consequence that most interests me was the triggering of a new train of thought that helped to shape one of the mysteries within the Dunbar family. I knew I wanted and needed some mystery but had no idea initially what would emerge. Later reading fleshed the plot further and took it in at least two unexpected directions. More of that in later blogs.

Through this exercise I also enjoyed Jessica Stirling’s trilogy of the intersecting lives of the three Conway sisters before and during World War II in the uneasy city.

During several flying trips to Glasgow en route for other places in recent years, I refreshed my memory of the appearance and layout of tenement buildings in different parts of the city. Later, when it was time to find a firm location for the grandmother’s flat, Google Earth helped to confirm that Royal Terrace was appropriate.

In the end the trawl of personal memory, fiction, memoir and the magic of Google did its work for the prologue to the Long Shadows Series. But of course that wasn’t the end of the process. Somewhere among the gray cells many other connections were made and the creativity gradually evolved until it was suddenly complete at one point, swirled some more to complete several more times.

Without this research the grandmother’s character may have developed quite differently as the antagonist.