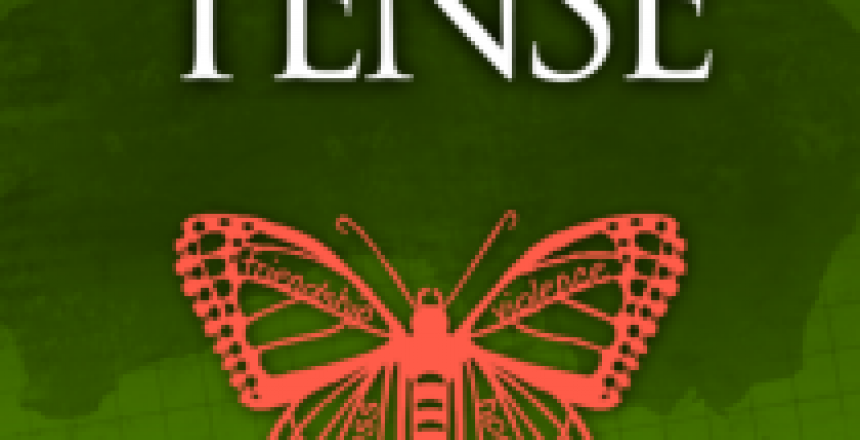 With Past imperfect e-published on Smashwords, and now also on Amazon, I undertook a major cull job, discarding hundreds of files – to free up space on the PC, several USB drives and email storage folders. They contained daily manuscript back-ups, the accumulation of no-longer-needed research material and the various incident and character vignettes and timelines I’d been keeping to maintain consistency while writing.

It is now easier to keep track of files that relate to the task of editing the second novel Present tense.

In January when I wrote a Next Big Thing item http://sagalines.wordpress.com/2013/01/, I blithely responded to the question – How long did it take you to write the first draft of your manuscript? – as follows:

I’m a bit woolly about the timeframe as I wrote and researched in fits and starts around demanding job schedules at first. Since retiring I estimate it’s been around three years of consistent work which includes the drafting of the second and third books as well.

What an underestimate that turned out to be. Dates attached to many files of the culled files were as far back as 2004. So the story simmered for longer than I realised – a reminder that memory can be an unreliable entity. There are reasons I suppose to account for condensing the timeframe – significant family events, terminal illnesses in my networks of friends, coping with the gaps left behind and so on. Wanting to blank them out perhaps?

The deleted files highlighted many changes I barely remember during the writing process. One of these is that about half of the main characters switched names.

As their backgrounds unfolded, even the protagonist Freya, developed an intriguing and unexpected identity. In the earliest drafts she was named Shona which appeared fitting for the daughter of Scottish migrants to Australia. But as the family mysteries started to unravel, Freya was a much better fit, reflecting as it does a European heritage that only becomes fully clear in the third book of the series.

I had fun researching all the significant characters by country of origin, time relevance, and some by meaning. And of course, making the names as distinctly different as possible to avoid confusion. As there are many players I followed the suggestion of a Writers Group member: to provide a list of characters at the end of Past imperfect.

The name change experience led to the question of how other authors work with names. While surfing the topic I found an interesting newsletter WOW (Women on Writing) that included an article by Lynda Schab – http://www.wow-womenonwriting.com/25-How2-CharacterNames.html. It is worth a look for any writer seeking character names.

The files with biographical notes have definitely been preserved. They will be important for the editing in the days and months ahead, to ensure consistency. Although editing is essential and has its own creative aspects, I am missing the writing process and looking forward to writing the fourth story of the Long Shadows Series in which the main characters will move into an entirely different emotional space. From past efforts I know that both the directed research and the serendipitous byways will open up unexpected ideas and directions if I keep an open mind.

I need to find a way to balance editing, marketing, research and writing in my timetable.