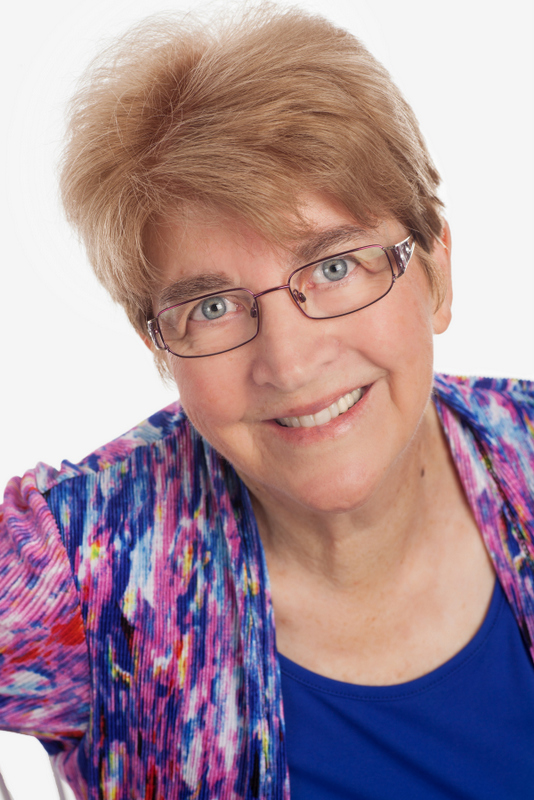 Author of the Long shadows series - a family saga that explores how the past can shape the future.

Yesterday was Anzac Day – always a day of recognition even before I understood its significance. Among other youngsters in Sandgate, the words of the services floated above our heads and hearts as we slipped away from the knots of parents, soldiers, scout and guide groups, dignitaries and others who gathered in front of the memorial in the park near the town hall. We frolicked, delighted by the hopping myriads of tiny green frogs startled by our play along the hedge enclosing the ceremony. Those little frogs were plentiful then.

My first awakening probably came from reading The singing tree by Kate Seredy which was sent from our Scots grandparents – a haunting and beautiful tale of the lead-up to and experience of the First World War by the different members of a Hungarian farming family – on the farm and at the battle front. I have read it many times and it is now tattered and almost unreadable after many moves and storage in a box attacked by mould. Recently when I tried to see if it was still available I was delighted to find that older copies can still be bought through Amazon and that some publishers are releasing new editions, identifying it as a classic. I wholeheartedly agree with that definition.

The passage of years brought deepening awareness of war and an overwhelming ache for peace and understanding between nations and a hope that no more wives, parents, siblings, other relatives or communities would be subjected to the consequences of loss – to death, emotional damage or physical injury. The graphic World War II newsreels, trench drills at school with gas masks, search lights at night, sounding sirens, ration coupons and food parcels for UK family made it real by stirring the imagination and years of nightmares. From our safety I used to worry how the soldiers on any side could bear it and how ordinary people in the midst of bombing and other madness managed to survive their own trials while concerned about those in the fighting. Even though I lost no-one I always find Anzac Day an emotional experience.

We no longer attend the dawn services, but often watch them on TV, starting with New Zealand, and then follow them across the time zones of our nation and on to Gallipoli and France and tuning into the marches between times. Somewhere deep in my psyche is a buried hope that the annual reminders through the words of the soldiers and their families, that were so much a feature of this year’s ceremonies, will become a powerful enough force to bring changes towards peace.

Although, as befits the day, the main emphasis was on the Australian, New Zealand and Turkish forces in 1915, with attendance by representatives of successive wars where our countries were involved, we cannot help but be reminded of what is happening to ordinary people in so many places around this world right now.

In my late teens, on the voyage between Australia and the UK, I had time to read from the ship’s post-war library and to reflect on numerous factual and fictional stories of many conflicts from various perspectives. Arriving at the conclusion that I am pacifist at heart, I eventually decided that if a war was inevitable in my time and there was a need to participate, it would have to be as a nurse or in some other helping role. That never did happen, but I was concerned to read recently that some of the civilian nurses and doctors who went to Vietnam to support Australia’s part in that war have been denied support equivalent to members of the regular forces. And I am certain that scrutiny would find many other unacknowledged personal costs and anomalies under the radar.

War casts long shadows that have haunted my safe life. Maybe that was a subconscious trigger for a major plot stream through my Long Shadows family saga series. In the first novel, recently e-published, the shadows stretch from World War II and the Balkan unrest through the generations of the Dunbar and Marcou families in Past Imperfect, into the 1990s. Other conflicts populate the pages of the next two books of the series.

I fear there will never come a time when there are not new generations to mourn and care for. New e-book for release on 16 December

Present Tense, the second novel in The Long Shadow Series will be available from Smashwords and other retail bookseller sites on